Exploring the Sunken Heritage of Midway Atoll: Honoring the Legacy of the 75th Anniversary of the Battle of Midway

Our main tool for documenting known sunken aircraft and any new discoveries during this expedition will be photogrammetry. By definition, photogrammetry is a method of taking measurements or distances between objects from photographs. Usually, these measurements and distances can produce three-dimensional (3D) imagery of objects, scenes, or for this project, underwater 3D models of sunken aircraft from the Battle of Midway.

We chose this method for documentation of the material culture found because it is quick, it provides us with ample information to study and hopefully identify the type of aircraft, and it is visually a great representation of the object on the seafloor. It also can be more appealing to the public to view something in 3D, rather than just a still photograph.

In order to create a photogrammetric model, the photographer needs to shoot still imagery spaced at an interval, in sequence, and generally spiraling upward and around the entire object. If shot correctly, these images can be stitched together via a modeling software to generate a 3D point cloud and model that has the potential to provide scientific information such as size, surface area, or distance between objects. Since these 3D models are utilizing individual photographic pixels that are cross-referenced and visible in multiple images, the color value, or look, for each pixel is retained. This results in a photorealistic point cloud capable of an accurate representation of underwater objects—in this case World War II airplanes.

Depending on the size of the object or scene, this could result in hundreds, if not thousands of images, with the dive being anywhere from 15 minutes to well over an hour. At Midway, the depths we plan to work in are fairly shallow (<30 feet), and the visibility in water is expected to be very good. These are all factors that should have positive effects on how accurate of a photogrammetric model can be produced.

It is the hope of the research team that 3D modeling can tell us important information about the airplanes and other discoveries, and we can generate meaningful imagery to help inform the public and share the story of the Battle of Midway. These aircraft and their pilots may have been lost 75 years ago on an island far from their homes, but through modern technology, we can “bring them back to the surface” through 3D models and tell the stories of the brave pilots who flew these planes on their final flights. 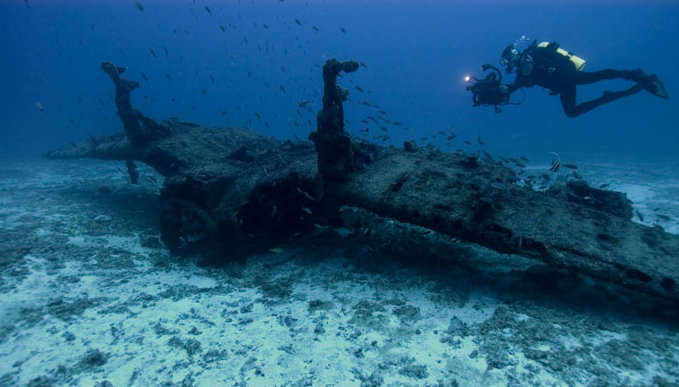 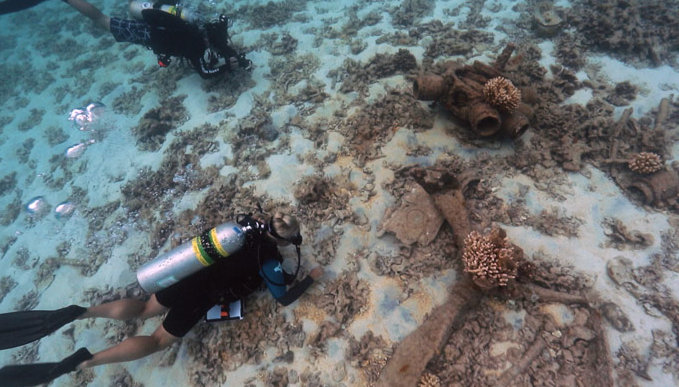 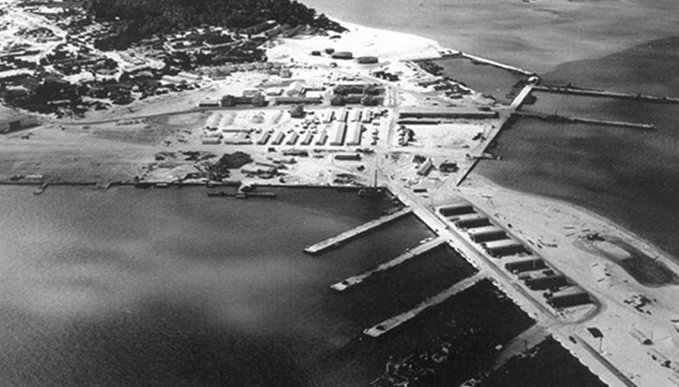 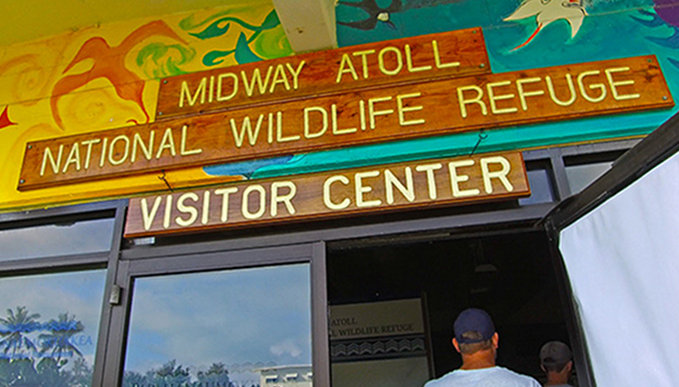 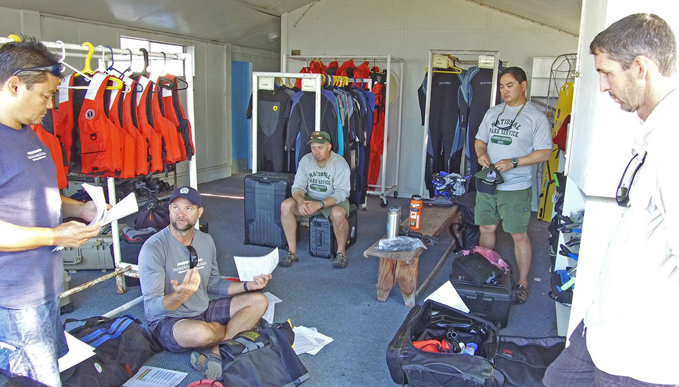