Tools of the Trade

When planning the first underwater exploratory mission in a previously unsurveyed area, maritime archaeologists start at square one. The tools we use to gather preliminary data on a new survey area are ones that we’ve relied on for decades. These tools include geophysical instruments called a magnetometer (detects the Earth’s magnetic field and records disturbances within that field) and a side scan sonar (utilizes sound to map an image of the seabed). Geophysical instruments allow archaeologists to survey large areas of unknown seafloor in a short period, gathering as much information as possible about what is there (i.e., anomalies) and sometimes what is not there. Once we capture that data and begin to ground-truth identified anomalies that might be archaeological sites, we then refine our approach and choose other tools that help us record and characterize the underwater archaeological sites.

For decades maritime archaeologists relied heavily on simply pencil, Mylar (underwater paper), and measuring tapes to carefully measure and record sites underwater by hand (Figure 1). However, within the last five years, our field has been rapidly changing and adopting emerging digital technologies to quickly, accurately, and completely record archaeological sites. One of those tools is a method called photogrammetry, which is the process of imaging a site to obtain reliable information from measurements. Photogrammetry then can be used to create digital 3D models.

Interestingly, photogrammetry was used by maritime archaeologists decades ago in the pre-digital camera age to image sites manually for the purposes of extracting measurements. But as the underwater digital camera evolved and became commonplace and advances in 3D modeling software technologies appeared, maritime archaeologists have made great strides in a using this technique to record sites.

The process of recording a site using photogrammetry involves several steps, the first of which is imaging an archaeological site completely. Prior to imaging, archaeologists place scale bars on the site so that the site model can be scale constrained and we sometimes use “coded targets” to assist the modeling software in aligning the photos. Once these are on site, maritime archaeologists swim a transect pattern that covers the site completely in an X-Y grid while capturing photographs at a regular rate (see video). When a complete grid is achieved, specific features that protrude from the seabed are photographed in detail so that every inch of the site is imaged.

Once the site has been thoroughly captured, we use a specialized software to process the photos. There a few different software packages available such as Agisoft Photoscan and Autodesk Memento. The procedure for processing photos within Agisoft involves uploading the photos to the software, which then aligns the photos, builds a dense cloud, followed by a mesh, and finally adds texture. Once these steps are complete, a high-quality photorealistic photogrammetry model is produced. Steps to make it scale constrained (increasing accuracy) are undertaken so that the model is useable for measurements. Exported as an orthophoto or a 3D model can be shared publicly online through Sketchfab (for example ).

3D Models and Applications in Palau

Three-dimensional models can serve many purposes from research to public outreach. Maritime archaeologists are now using these models to measure natural and cultural impacts to sites over time, to extract construction details about the shipwrecks or vessels they are investigating, and to print 3D models and create holograms for public interpretation. As time passes and the technology is refined and explored more, there undoubtedly will be more uses and applications (Figure 3).

For this project, we are using photogrammetry to capture the cultural impacts of war that affect the natural environment as well as to record and capture the underwater cultural heritage of the war at Peleliu. This transdisciplinary approach to understanding the full battlescape we hope will provide the Palauan people with a record of how World War II impacted not just their land, but the surrounding waters and reef they consider so important to their culture. We also hope to add to our understanding of the history of the battle, particularly the amphibious invasion that has been overlooked and understudied. 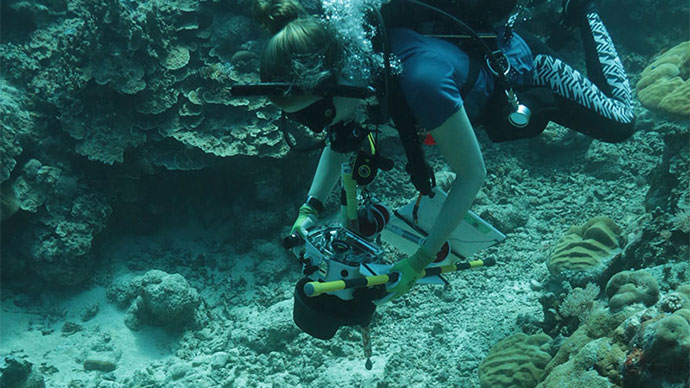 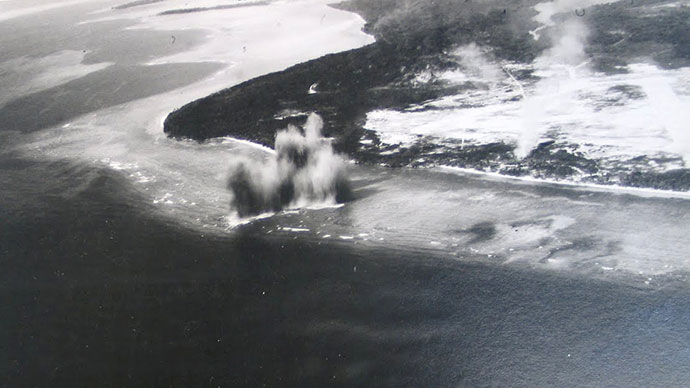 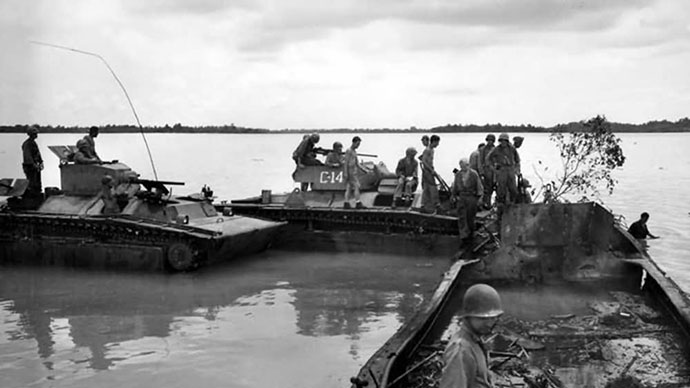 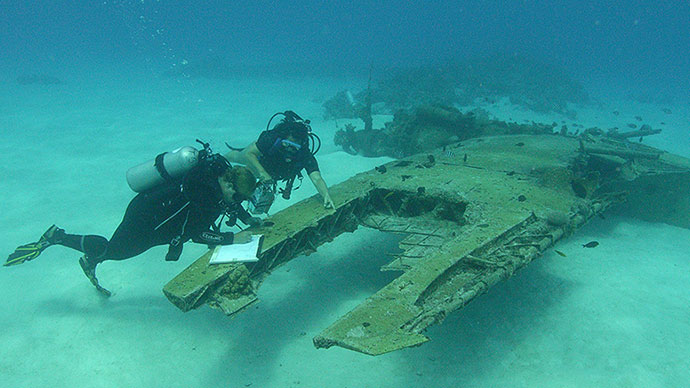