The Aleutian campaign was the sole World War II campaign fought on North American soil, and Kiska Island, along with Attu Island to the west, are the only United States territories occupied by foreign forces in the last 200 years. Kiska remains one of the best preserved historic battlefields from World War II, being one of only two in the world where neither previous nor later settlement obscure military developments. While the terrestrial component is well documented, the maritime component remains largely unexplored. The exception is a short eight-day survey of Kiska Harbor in 1989. During this expedition, the team built on existing archaeological and historical data to explore one of the least studied, yet most significant sites of World War II.

An 11-person team from Project Recover , along with four active-duty U.S. Navy sailors, set sail on July 11, 2018, aboard the Research Vessel Norseman II to Kiska Island in the Aleutians to survey one of the most remote and austere underwater battlefield sites of World War II. During the expedition, the team located the missing section of the USS Abner Read, a 376-foot Fletcher-class U.S. Navy destroyer that struck a Japanese mine on August 18, 1943, resulting in the loss of 71 U.S. Navy sailors. 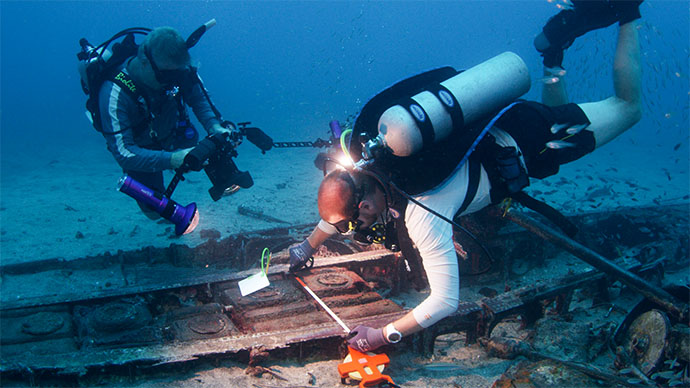 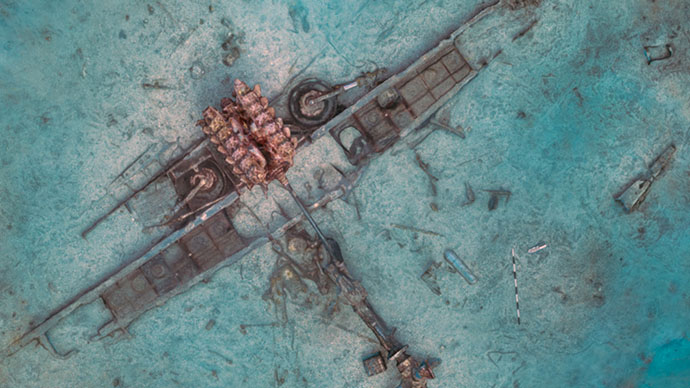 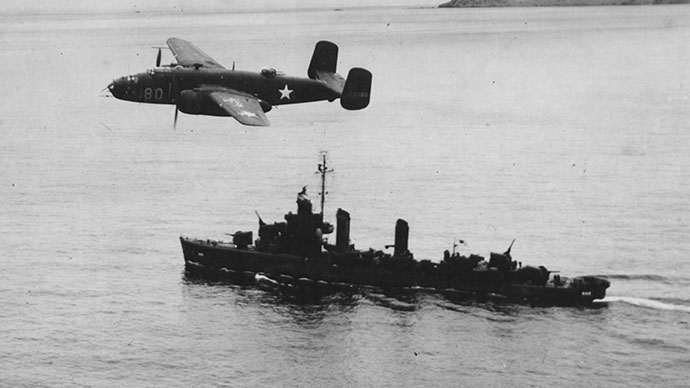 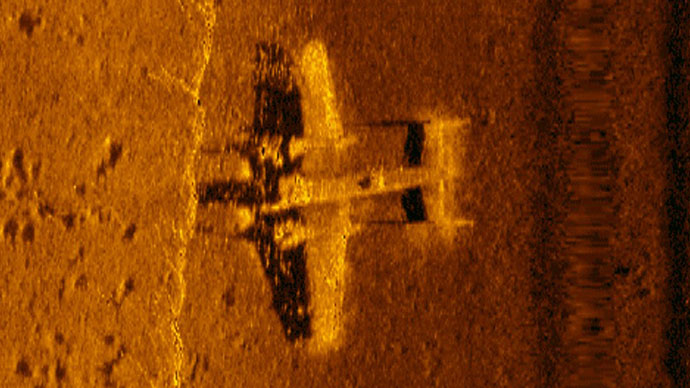 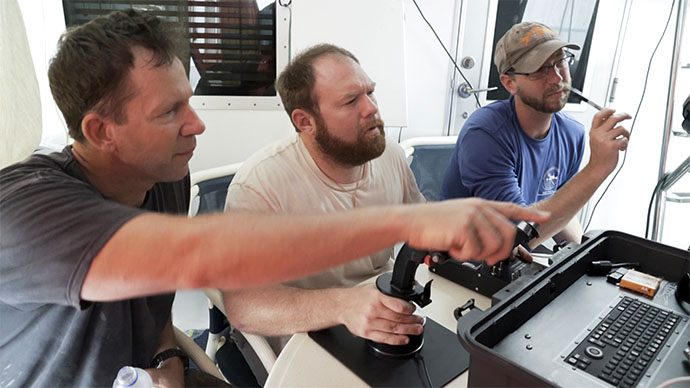