by Kimberly Galvez, Rosenstiel School for Marine and Atmospheric Science at the University of Miami

These exposed fossil Lophelia pertusa remains were documented on the Namibian coral mounds. These mounds are considered inactive due to the presence of little-to-no live corals within this mound province off the coast of Namibia. The current system that supplies the necessary oxygen levels to these corals was shut down, halting production of mound development. Image courtesy of remotely operated vehicle Squid, MARUM (Center for Marine Environmental Sciences), University of Bremen. Download larger version (jpg, 3.3 MB).

Deep-sea corals, or cold-water corals, have been around for millions of years. They are globally distributed, with more biological hotspots being discovered every year. Generally, in order to survive, these cold-water corals need the right temperatures, oxygen saturation levels, and a current flow that transports their food supply. When all these conditions are met, deep-sea corals flourish. As corals begin to grow, reefs form and begin to alter the morphology of the seafloor. This is where deep-sea biology meets geology. The scale of seafloor alteration depends heavily on the current systems and the sediments that drift along with the particulate organic matter that the corals feed on.

Free-flowing sediments that drift with the currents can be trapped and baffled by a living deep-sea reef, effectively burying it. The sediments and now dead coral debris become the foundation for the next generation of coral colonization. When this cycle continues over thousands of years, we see the development of cold-water coral ridges and mounds. These ridges and mounds vary in size and shape from a few meters to massive mounds over 100 meters tall.

While many different cold-water corals contribute to overall development of these mounds, the framework-forming scleractinian corals, such as Lophelia pertusa, are among the key players in mound development. Scleractinian corals produce robust skeletons that hold the test of time and are the most frequently observed type of coral in coral mounds, whereas many other corals, such as soft corals, leave no trace behind in the geologic record.

This high-density cold-water coral reef is dominated by Lophelia pertusa. It thrives on the flank of a cold-water coral mound in the Straits of Florida named the “Matterhorn.” Patches of sediments that make up the mound are exposed with large reef structures composed of live and dead corals. Image courtesy of the Johnson-Sea-Link II and the NOAA Office of Ocean Exploration and Research. Download larger version (jpg, 303 KB).

Ocean conditions change with interglacial-glacial cycles through geologic time. As the cycles progress, sea levels change, and some ocean currents are shut down. This inhibits the transport of the elements necessary for coral survival in the region and, therefore, mound expansion stalls. When the currents return, so do the corals, and the cycle continues.

The majority of cold-water coral mounds are seen within the Atlantic Ocean, from the Porcupine Seabight off the coast of Ireland in the eastern Atlantic to the Mediterranean Sea to the Straits of Florida and the Blake Plateau in the western Atlantic. Cold-water coral systems are a major carbonate producing factory that is only just being considered in the global carbonate budget. Not only are they important in the sense of deep-sea ecosystem stability, but they also provide exceptional understanding into the history of the deep ocean.

This bathymetry map shows cold-water coral mounds within the Straits of Florida. These mounds are characterized as conically shaped and range from a few meters to nearly 100 meters tall. The semidiurnal tidal current in this region allows cold-water corals to grow on all sides of these mounds, which furthers their expansion. Image courtesy of the Comparative Sedimentology Laboratory - Center for Carbonate Research (based on data from the NOAA Office of Ocean Exploration and Research and C&C Technologies). Download larger version (jpg, 303 KB). 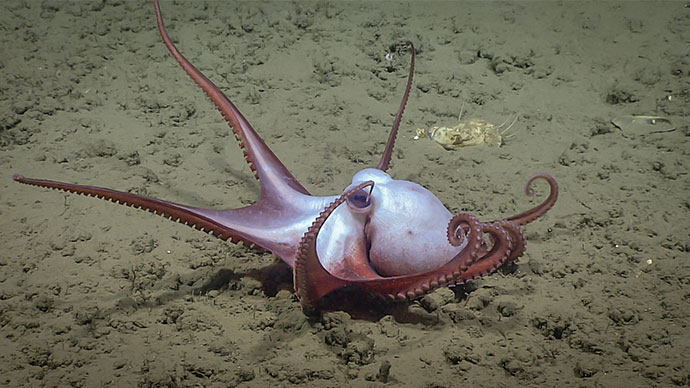 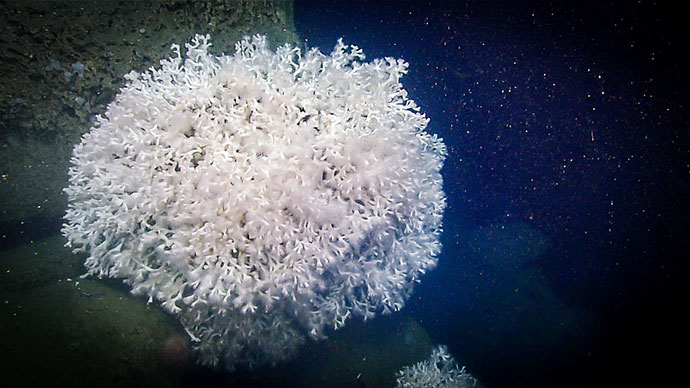 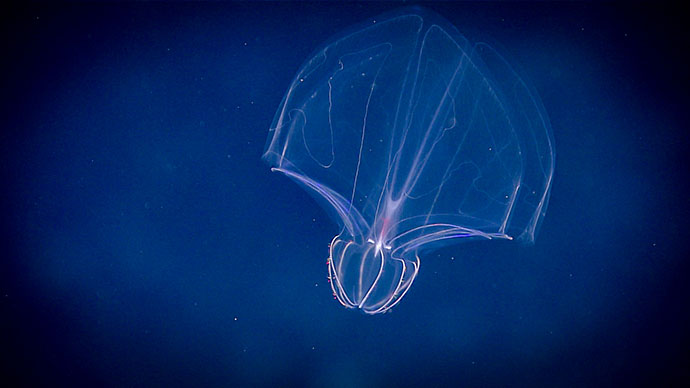 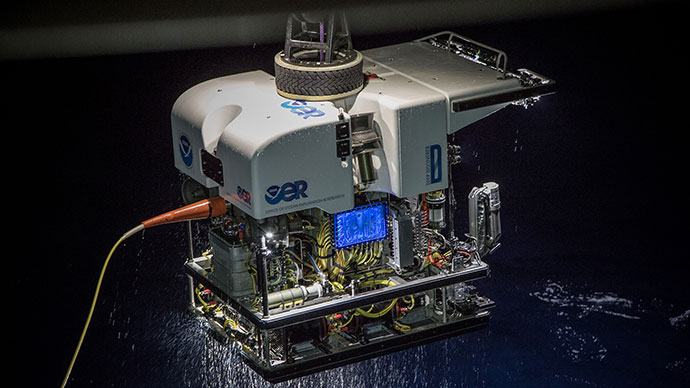 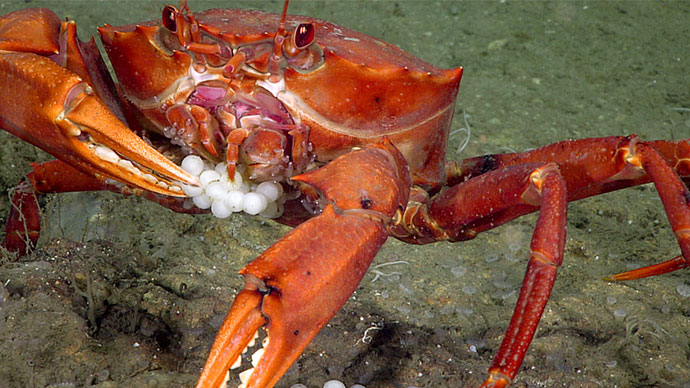 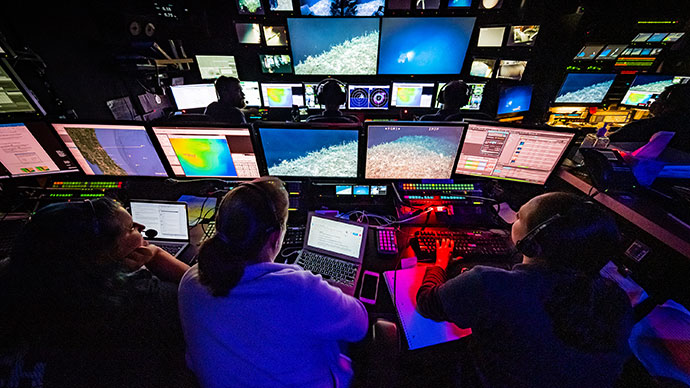